Here we are with the Official Logo of the Cricket World Cup 2019. It has been officially revealed on the ICC twitter account. The main theme of the Logo revolves around the CWC19 trophy which has been placed in the middle.

Contrary to previous logos of batsman or Bowler being shown in most. This Cricket World Cup 2019 is more focused on the Trophy then anything else. We still don’t have the animation of this logo and not any idea of how it pops out like that. But the grey and red official logo looks cool. 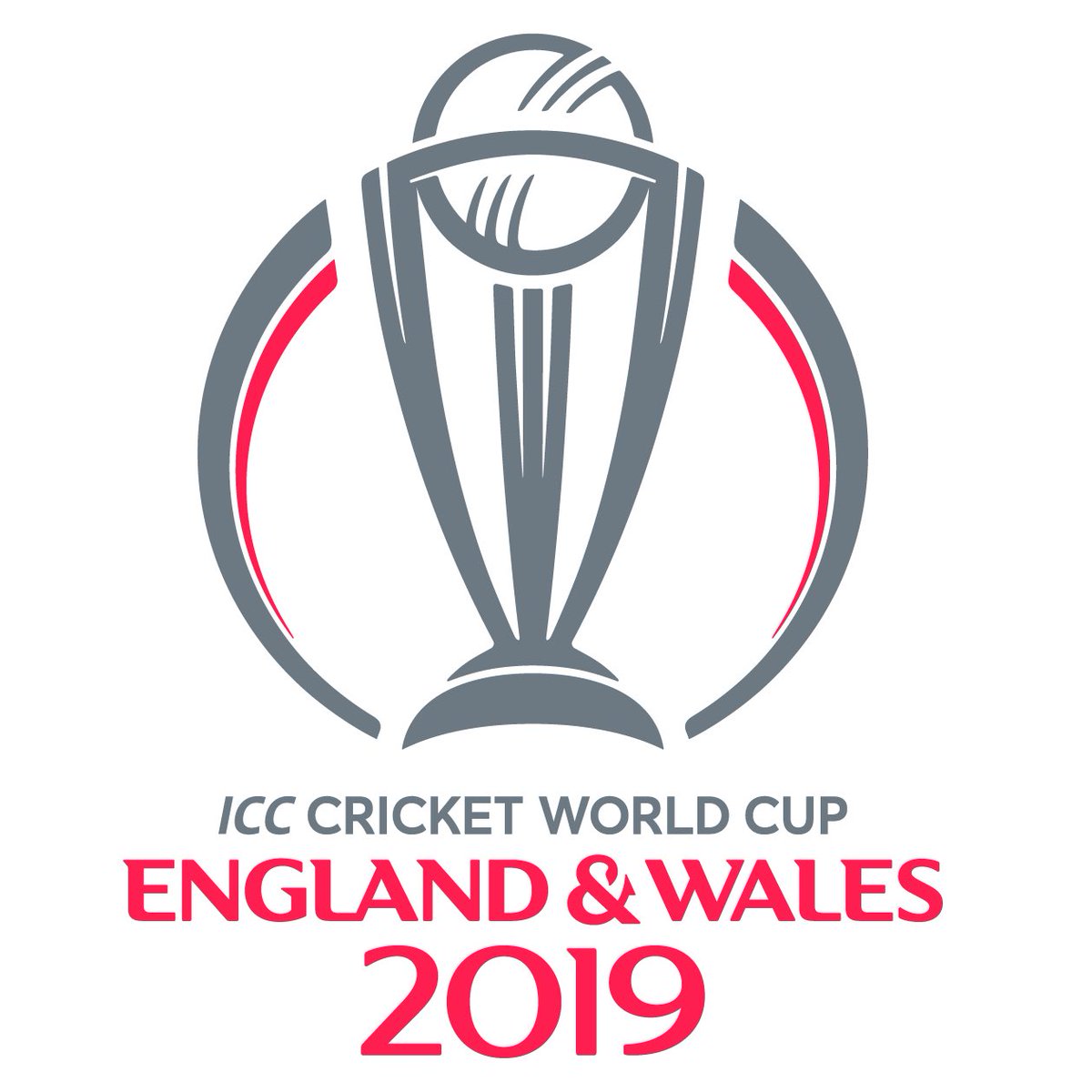 As we all know the official Cricket World Cup will be played in England and Wales. Starting from 30th May 2019, the cup will continue till the final which will be played on July the 14th, 2019 at Lords, The home of Cricket.

Ten nations are enlisted to fight for the World Cup. England as a host nation and top seven other teams in the ICC as of 30 September 2017 earned automatic qualification. Afghanistan and West Indies have earned the last two spots of the World Cup through their impressive performance in the World Cup Qualifier 2018 which was held in Zimbabwe.